Another nice and easy fix for the Primera was the wire loom in the boot lid, which powered the rear lights and central locking motor.  The existing loom had been water damaged, and needed to be fixed in order to pass an upcoming MOT.  The fix wasn’t pretty, but it was functional. 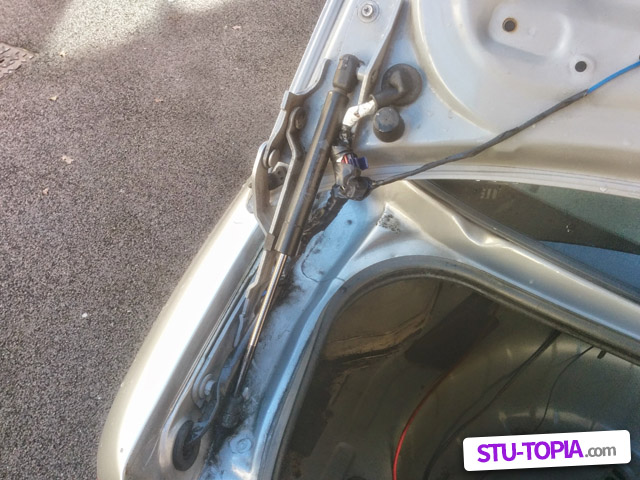 A trip to the breakers later and I managed to grab an entire loom from a scrap Primera.  Fitting it was dead easy, just removing the old loom and replacing it with the new one, then checking the rear lights worked properly afterwards. 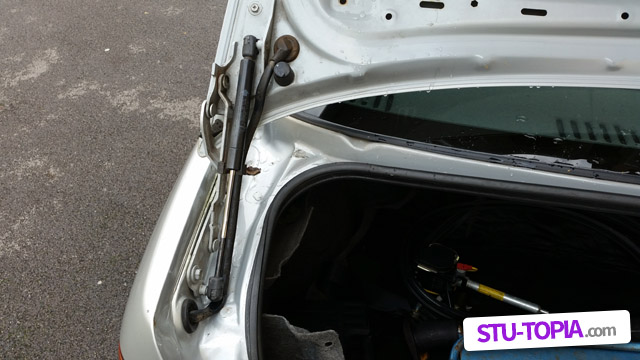 Looks much nicer and less likely to short out on anything now.